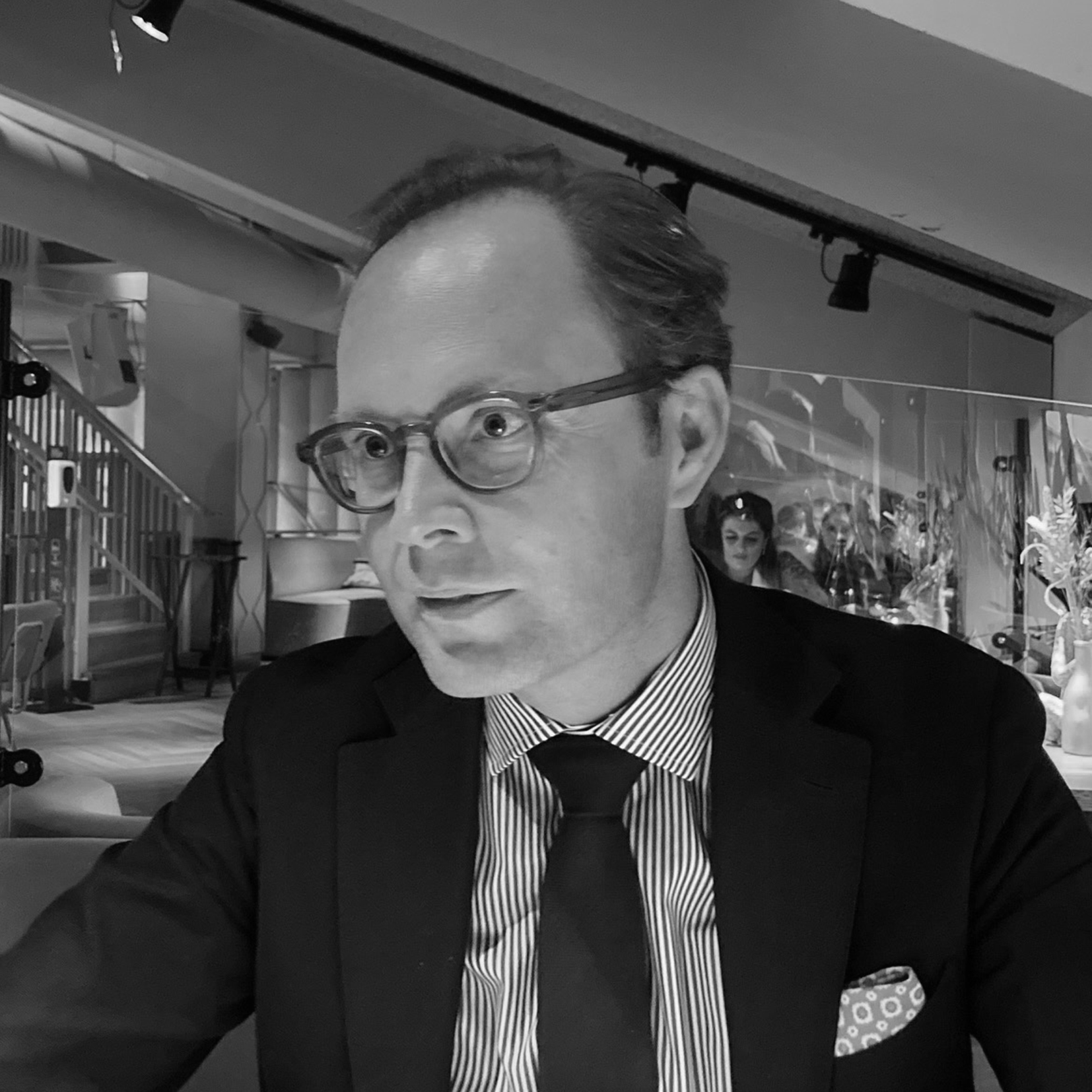 Geurt Holdijk is the founder of HOUSE OF ARCHITECTS.
He studied Real Estate (HEAO) in Groningen and one year Art and Architecture History (RUG). In Cologne he worked several years as director of a production and trade company. During the first two years of his studies at the Academy of Bouwkunst in Amsterdam he worked at SeARCH. During his studies he started his own office.

Guus studied architecture at the TU Delft and at CEPT in Ahmedabad, India. During his studies he gained experience at Koen van Velsen and MVRDV. After graduating Guus worked for 3 years at SeARCH, then as project architect at NL Architects, leading projects in The Netherlands, Austria, China and India. One of which, The project Kleiburg ‘The Flat’, won the EU Mies Award for Contemporary Architecture in 2017. 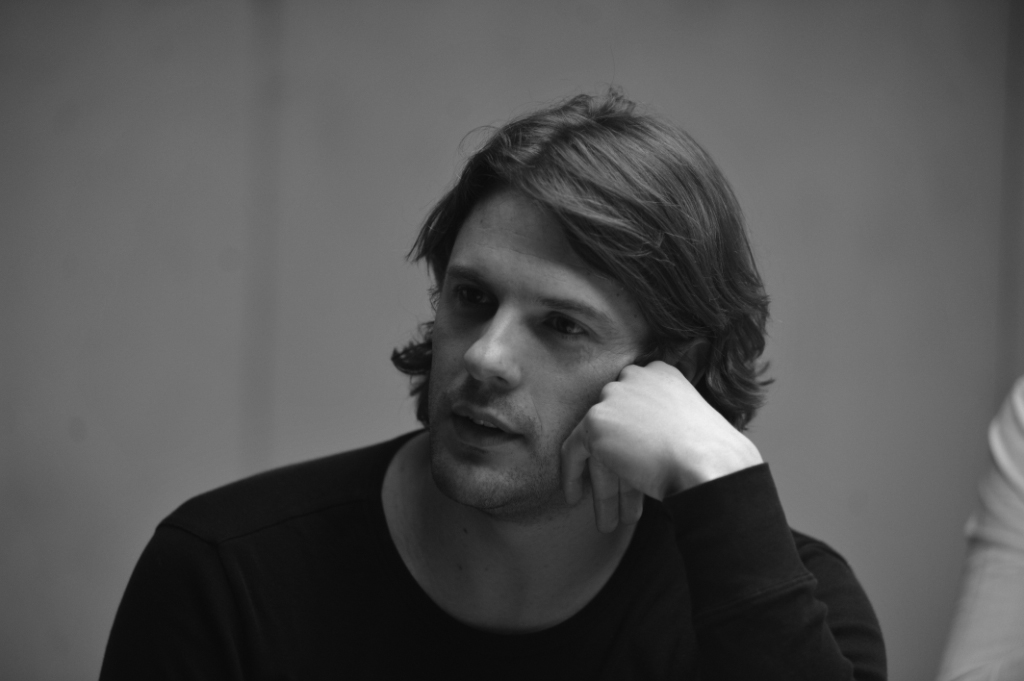 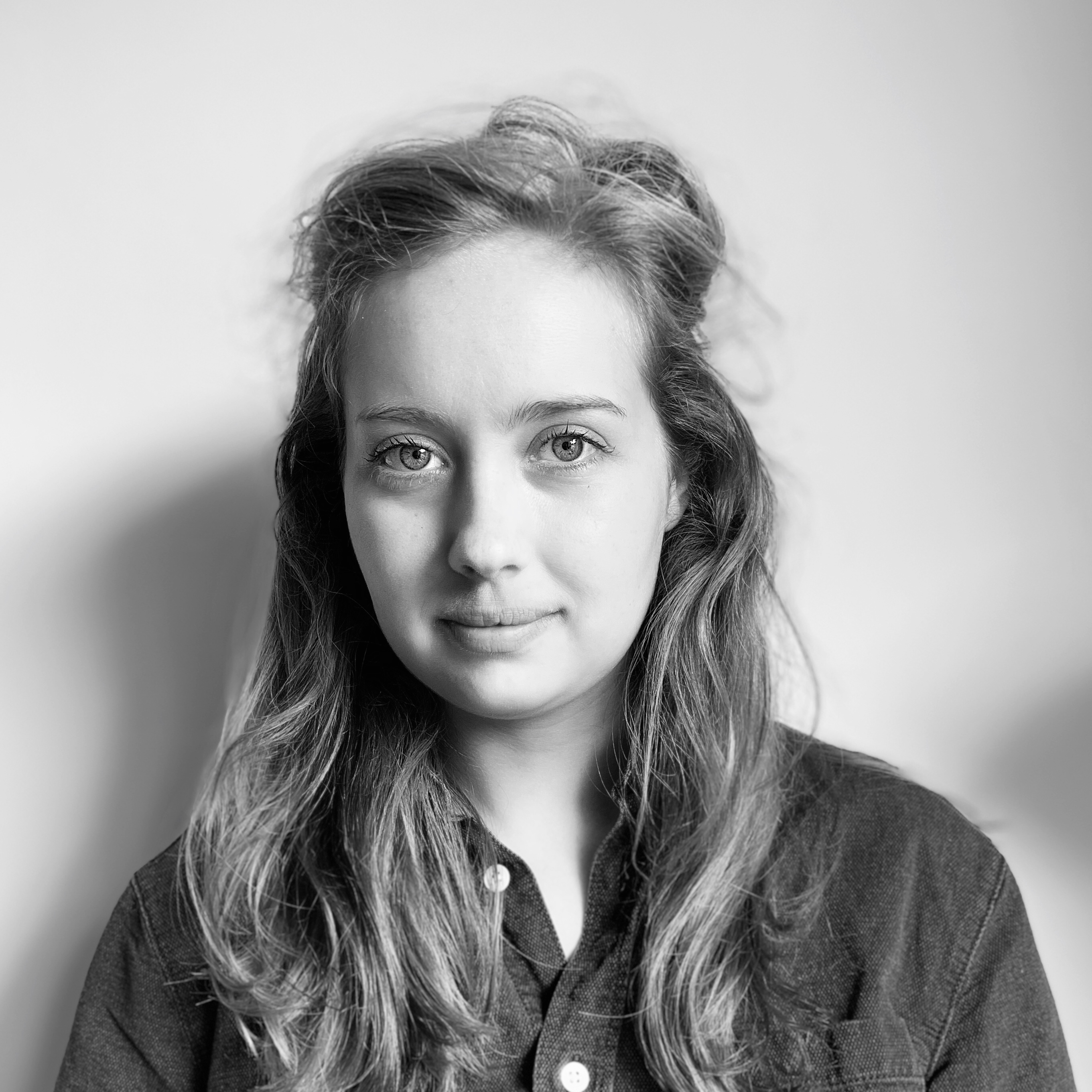 Niene Laan got a bachelor degree in Spatial Design at Utrecht University of the Arts. She is now in her final year of the Masters in Architecture at the “Academie Van Bouwkunst” in Amsterdam. She finished an internship at M3H in Amsterdam before joining the team of House of Architects.

Anastasiya Verger got a bachelor degree in Spatial Design and interior Design at “École de Condé-Créasud” in Bordeaux, France. She is now in her third year of the Masters in Architecture at the “Academie Van Bouwkunst” in Amsterdam. She did an internship at HERÉ architecture in Bordeaux, France and at Burton Hamfelt in Amsterdam before joining the team of House of Architects.

Wouter Giling studied at Sint Lucas and is in his final year of study to become a spatial designer. In his last year, he is doing a bachelor’s at the University of Northampton with a focus on social design. During his 3-month internship, he works in the company as much as possible.